Martin Miller’s Gin, the worlds most awarded gin has picked up a swathe of awards 17 years after being declared “the best gin in the world”.

Martin Miller’s Gin received two Golds and one Bronze from the highly respected International Wine and Spirits Council (IWSC) – widely viewed as the institution setting the benchmark for international wine and spirit quality.

Martin Miller’s Gin was awarded Spirit Golds and an outstanding 95 points for both its signature Original blend and the iconic Westbourne Gin, whilst its innovative barrel-aged 9 Moons received 88 points and a Spirit Bronze.

The IWSC has been awarding medals to the world’s best wines and spirits for 50 years, building a reputation as offering the highest industry honours. Each year its carefully assembled panel, comprising experts from a diverse range of industry sectors and more than 30 different countries, blind tastes and scores hundreds of spirits. Each spirit is tasted individually and then thoroughly analysed by the panel in a rigorous judging process. Those scoring over 90 are re-tested by the Judging Committee for final confirmation, making Martin Miller’s Gin’s achievement all the more significant.

Martin Miller’s Original Gin was praised by the judges for its freshness, cementing its reputation as the brand’s purest expression of its classic taste, whilst Martin Miller’s Westbourne Gin – a favourite amongst mixologists – was described as elegant and nuanced.

Martin Miller’s Gin was the first super-premium gin on the market when it launched 20 years ago and is considered to have ushered in the ‘gin renaissance’ that followed. Its unique combination of England-distilled gin and Icelandic spring water – the purest in the world – has made it iconic amongst both trade and consumers for its smooth taste and signature soft mouthfeel. Two decades after the founders first saw the gap in the market for a high-quality gin and hit upon this winning formula, this recognition from the IWSC underpins the success of the brand in continuing their quest to become the leading super-premium gin globally.

The awards keep on rolling in for Martin Miller’s Gin, this time from Beverage Testing Institute. The highly-respected independent drinks review source awarded Martin Miller’s Gin its highest accolade – the Superlative Platinum medal – for both its iconic Westbourne Gin and Original blend and the Exceptional Gold Medal for its first cask-aged gin 9 Moons.

The Beverage Testing Institute provides product ratings and reviews, as well as buying guides and education for both consumers and trade. It has been providing the fairest, most consistent reviews of beer, wine, and spirits since 1981. Its scores are generated by expert panellists, comprising professional retailers, restaurateurs, journalists, buyers, bartenders, and sommeliers— all rigorously screened, audited and trained in its proprietary blind tasting methodology.

When Martin Miller’s Westbourne Gin – a favourite amongst mixologists looking to give a more ‘old school’ authenticity to their classic repertoire of cocktails – was first launched in 2003, the Beverage Testing Institute awarded it 97 points and declared it the best gin in the world and Spirit of the Year. This year, the gin achieved the same score and therefore the highest accolade available – a Superlative Platinum Medal – showcasing how this gin has held its status as a true classic in the industry.

Martin Miller’s Original Gin – considered the purest expression of the brand’s classic taste – followed it closely with the same medal and a score of 96 points.

These accolades build on an already successful year for Martin Miller’s Gin, which recently won a Master and two Golds at The Spirits Business Gin Masters of 2020. 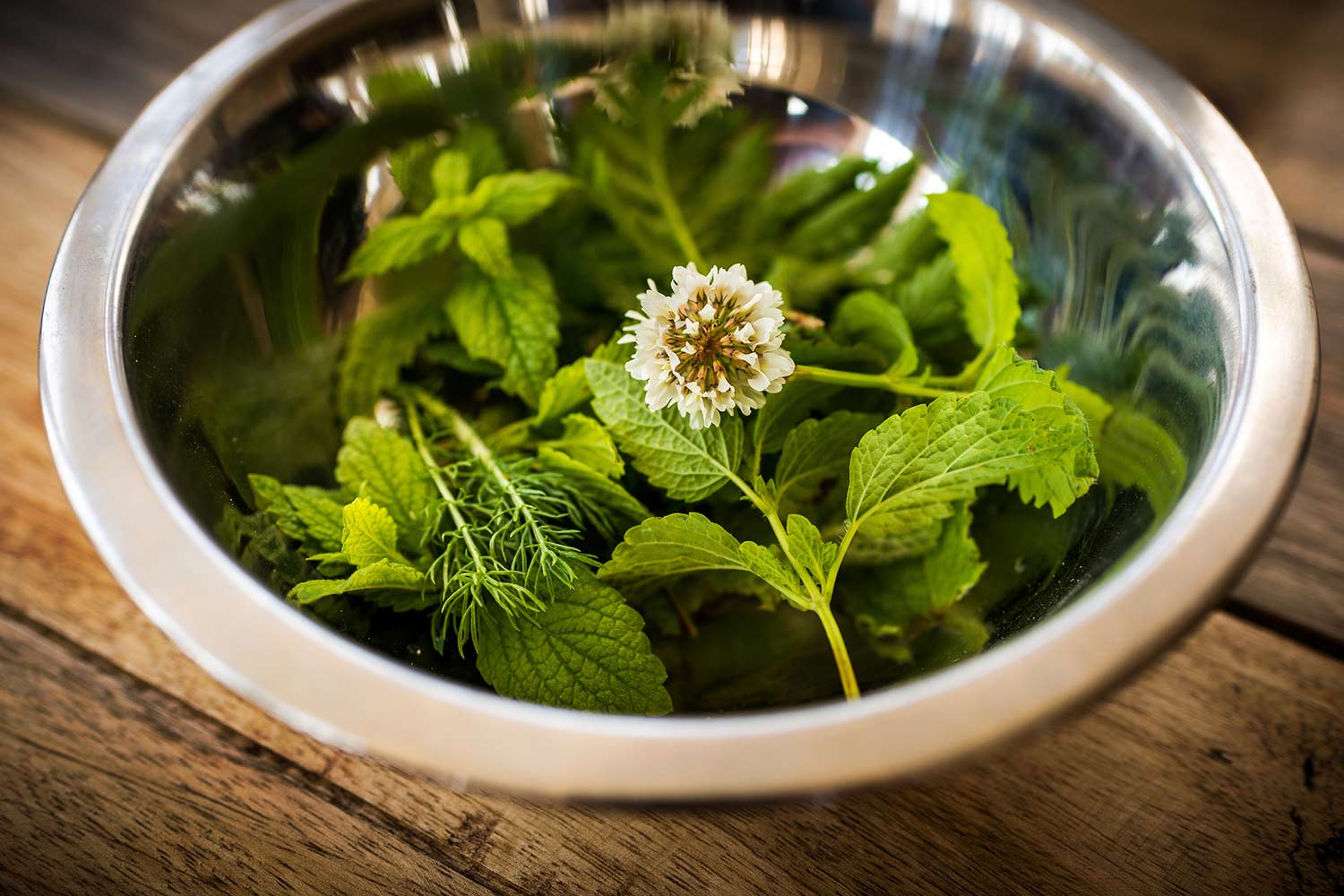 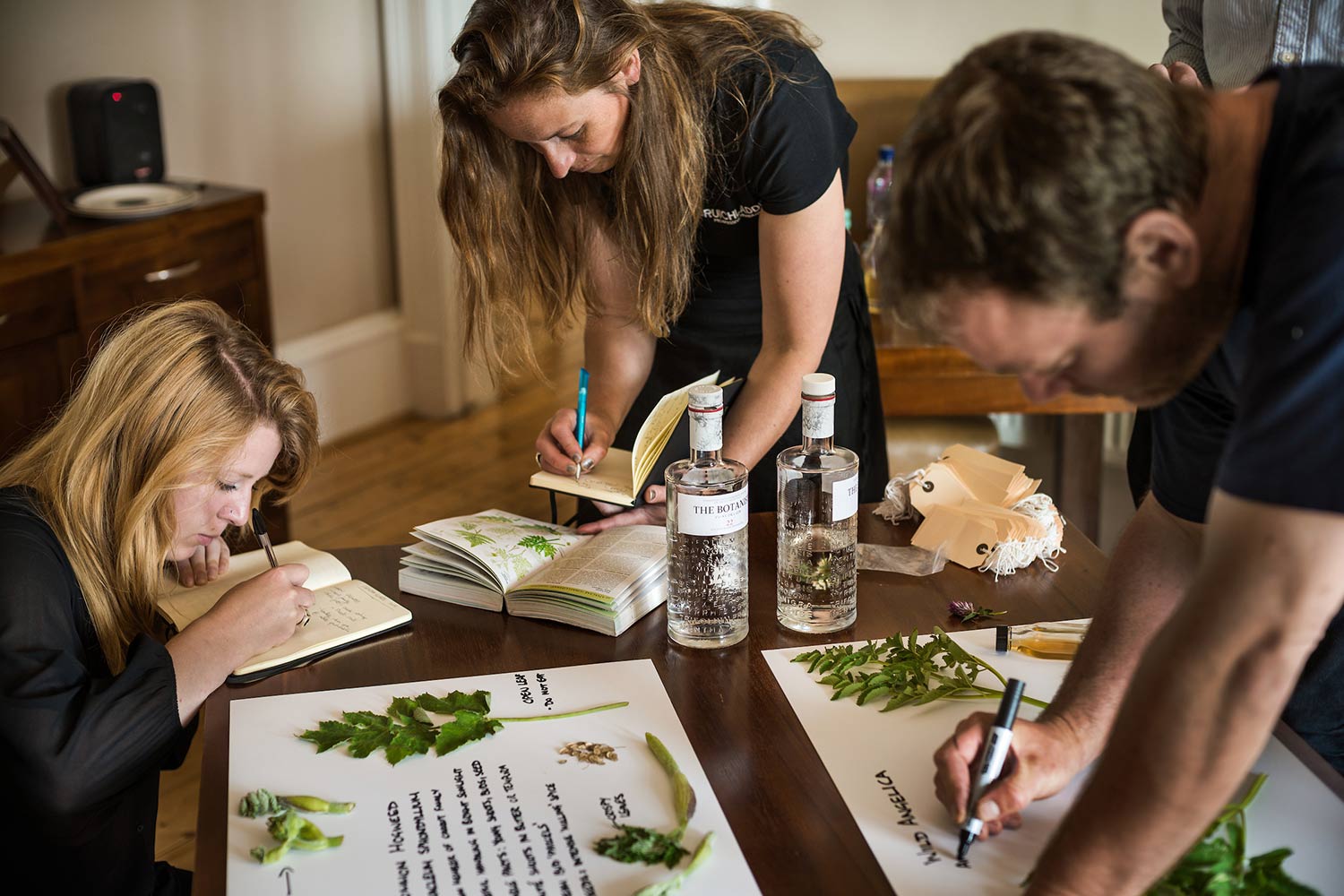