Yellow Rose Whiskey: Inspired By The Legend Of The Yellow Rose of Texas

“The main goal in Yellow Rose Distilling is to constantly put out products we’re proud of.  Whether it’s corn, rye or barley, we look for the best in our grain because you can’t get a good result without a good beginning.” Yellow Rose Distillery

From the heart of Houston, Texas, comes a small batch, craft whiskey inspired by the legendary independent spirit of the Lone Star State: Yellow Rose Distilling, the first legal distillery in its hometown of Houston, Texas in 2010.

The brand pays homage to Emily West Morgan, known as ‘The Yellow Rose of Texas’, a historical folklore figure famed for her role in helping Texas secure its independence from Mexico.  As the fourth largest city in the US, and the most diverse, Houston has proved to be the ideal inspiration for the quality cues that make this locally sourced and distilled whiskey the ‘yellow rose’ of the US craft whiskey movement.

“We do things differently here because we are not trying to imitate anyone else: we’re making a unique Texan product.”

Yellow Rose Whiskey starts with Texas soil, is made from Texan grains grown by Texan farmers, and is so significantly affected by the peculiarities of Texan weather that can’t help but stand out from the whiskey crowd.

Houston’s almost hot Caribbean-like climate, where it is humid 90% of the time, experiences temperature swings of 10 to 15oC throughout the year. Yellow Rose embraces this fluctuation, allowing the whiskey in its American white oak barrels to expand and contract naturally in the non-temperature-controlled warehouse as the thermometer rises and falls. This natural phenomenon helps speed up the ageing process, thus giving the whiskey its unique nuances to ensure its smooth flavour.

“The only downside is the increased angel share: this can be up to 30% per barrel – but that just makes our whiskey so much more valuable. Unlike whiskeys made in other parts of the world, for Yellow Rose it is not the value of the passage of time in the barrel that marks its flavour profile,

but the way in which the liquid acts inside the barrel due to external weather conditions.”

This is why Yellow Rose does not have a specific age for its whiskies – rather, the liquid is kept in barrel until it reaches the Master Distiller’s desired maturity, and aromatic and flavour profile.

The flagship to tell the tale is Yellow Rose Outlaw Bourbon Whiskey 700ml (46% ABV) – the very first product the distillery released, and so named because it breaks the traditional bourbon rules: All bourbons should be made from at least 51% American Yellow Corn, but Yellow Rose Outlaw is made with 100% Texas Yellow Corn, giving it a more intense & long-lasting flavour. It is produced with a very traditional double pot distillation method to retain more flavour during the distilling process.

Best enjoyed neat or on the rocks.

Yellow Rose Rye Whiskey 700ml (45% ABV) a small batch limited production whiskey made to create a grain-forward Rye: the result is a highly versatile liquid ideal to be enjoyed neat, on the rocks or in mixed drinks.

Much less spice than other Rye whiskies

Nose: Mild vanilla and pine with a hint of brown sugar

Finish: Medium finish with less pepper than other rye whiskies

Ten years ago, in a garage in the city of Houston, Texas, Yellow Rose was born – an independent whiskey that has drawn its own path from the beginning.

Yellow Rose Outlaw Bourbon and Rye Whiskey were first released in 2012, just two years after the distillery was founded, and at the time were sold only in Houston, and only in one retailer.  The next year, they went on to win Gold at the San Francisco Spirits Competition where Outlaw was awarded the ‘Best Bourbon’ title at the American Distilling Institute awards.

Yellow Rose Premium American Whiskey was released in 2013, and for the first time all three products were available in selected markets outside Texas.  2014 saw a new distilling facility and public tasting room, and after this was expanded and new packaging was adopted in 2016, Yellow Rose was ready to export.  In 2017, Yellow Rose was acquired by Zamora Company – a family-owned Spanish drinks company with a portfolio spanning wine, liqueurs and spirits.

The craft distilling boom of recent years happily coincided with Yellow Rose’s first foray onto the world-wide stage.  Already concentrating on creating locally sourced and produced premium and super-premium products, the whiskies were perfectly in step with whiskey lovers’ growing gravitation towards authenticity and excellence.

“Consumers yearn for brands run by people that they can trust and stories that are inspiring,” says Emilio Restoy, CEO at family-owned Zamora Company, which acquired Yellow Rose Distilling in 2017.  “This is where Yellow Rose hits the sweet spot and now, we will work together to bring this powerful American Whiskey offering to the world.” 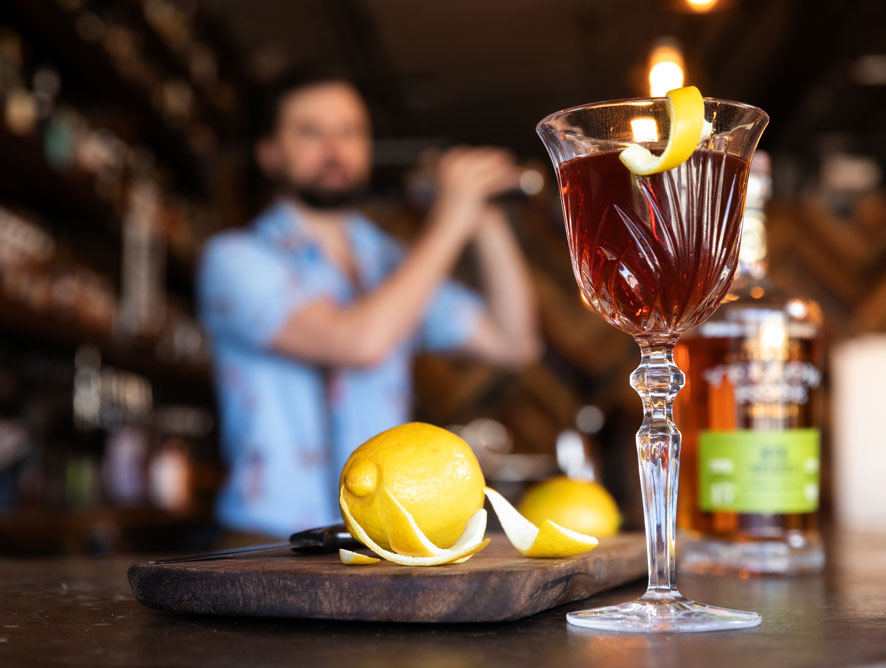 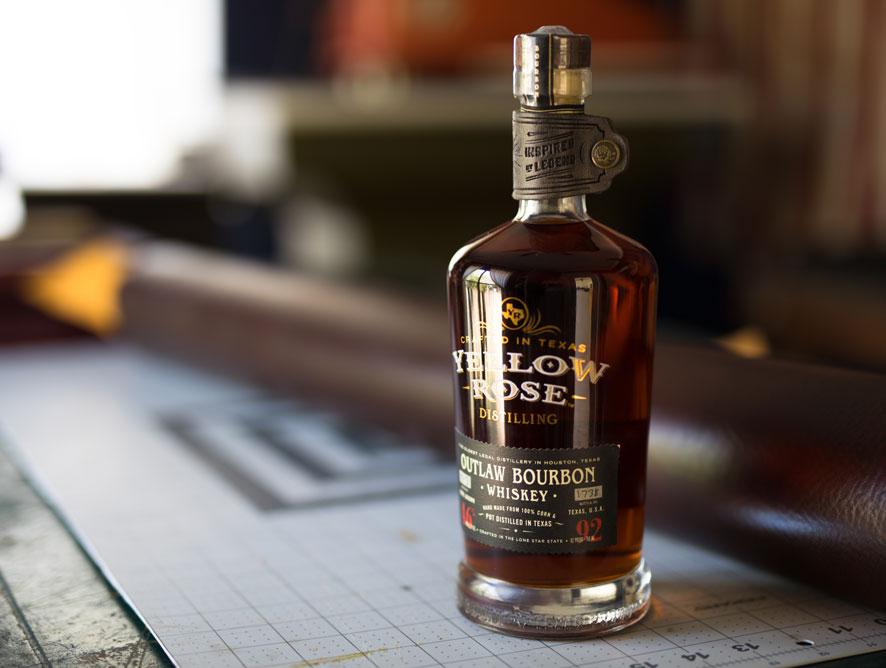