Walsh Whiskey Distillery recently took home an impressive medal haul at the Irish Whiskey Awards in Dublin, winning a total of four gold medals for its premium whiskeys The Irishman and Writers’ Tears.

The annual event, hosted by the Celtic Whiskey Shop, is now in its fifth year and raises much needed funds for Mary’s Meals, who help feed children in impoverished areas of the world.

Bernard Walsh, Managing Director, Walsh Whiskey Distillery, said: “The Irish whiskey category is at really exciting stage of growth. There is a huge variety of innovation happening at the moment and so competition for these awards was incredibly high. We are honoured to have won not one, but four awards and are incredibly proud that the standard of our whiskeys was recognised across all categories”.

Click for more info on the Writers Tears and The Irishman ranges. 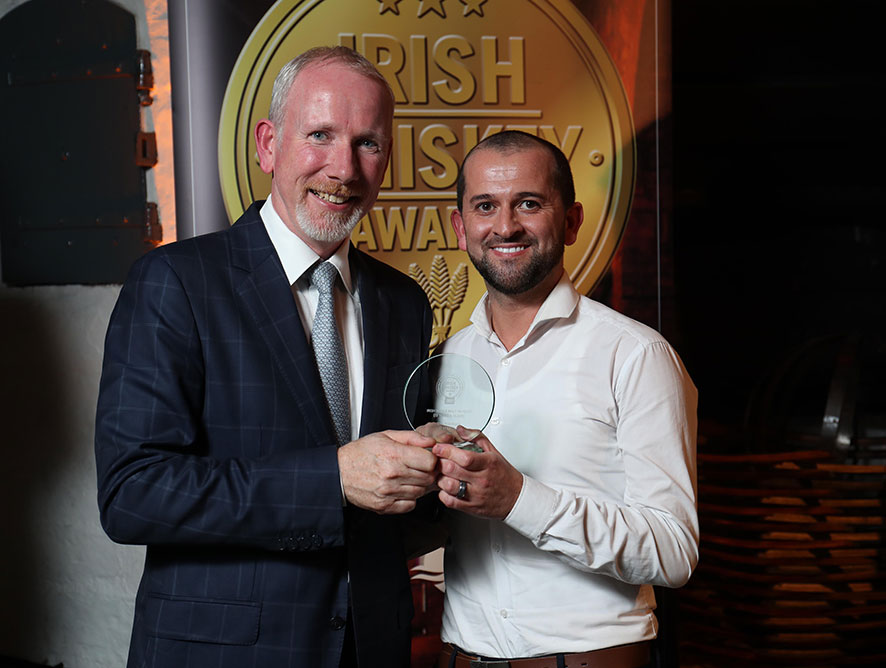 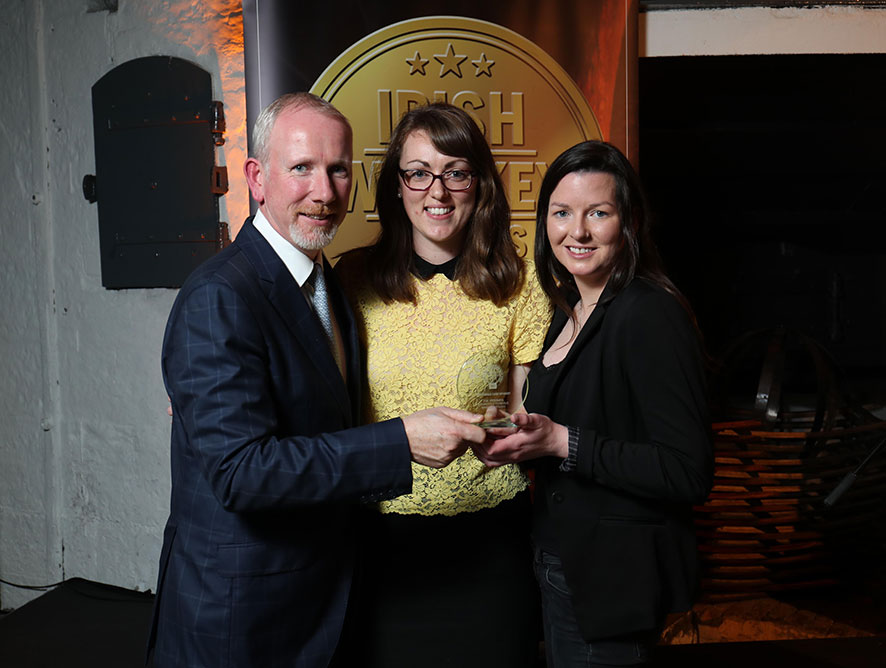